by Brian Nguyen in Crispus Attucks Community Center on October 14, 2020

Lancaster, Pa. – The Rev. Dr. Martin Luther King, Jr., Breakfast, a fundraising event for the Crispus Attucks Community Center, enjoys a long tradition in Lancaster County. Each year 700+ community leaders gather to honor Dr. King’s legacy through performances, community awards, and a keynote speech. This year, due to COVID-19, the breakfast will look quite different. The 33rd annual event will be held Monday, Jan. 18, from 9 to 10 a.m. in a live, virtual format. 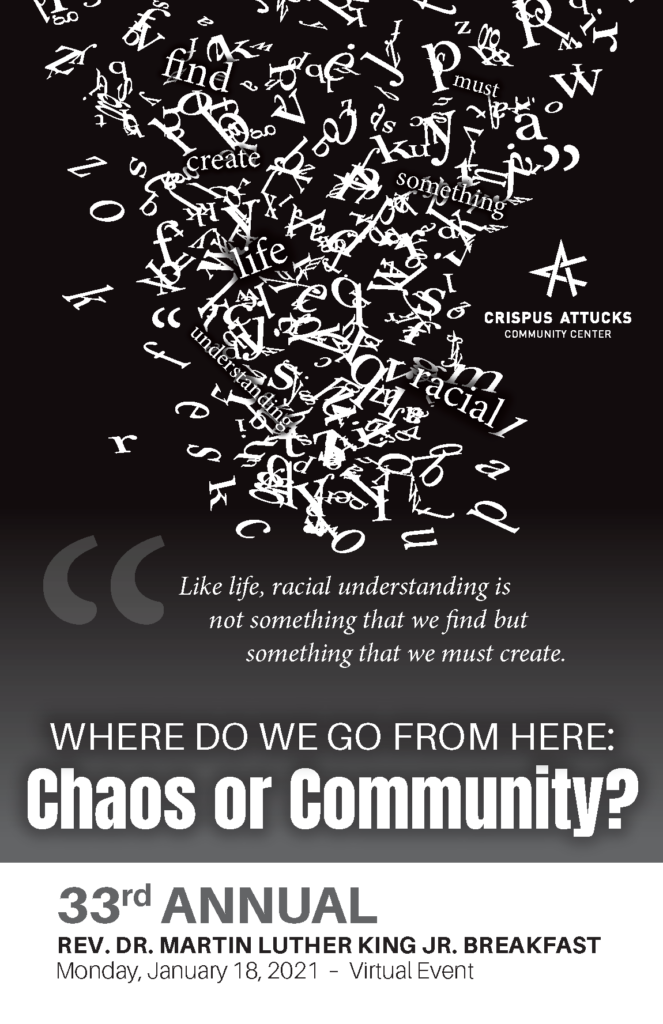 This year’s theme – Where Do We Go from Here: Chaos or Community? – takes its name from Dr. King’s final book and will feature a keynote by Heather McGhee. McGhee, 40, is a distinguished senior fellow at Demos, a public policy think tank devoted to creating a democracy and economy rooted in racial equity. During a live C-SPAN appearance in 2016 in which McGhee was discussing the upcoming presidential election, “Garry from North Carolina” called in and said, “I’m a white male, and I am prejudiced.” He went on to explain his prejudices came, in part, from reading about young Black men engaged in crime to get money for drugs. “What can I do to change? To be a better American?” Garry asked McGhee. 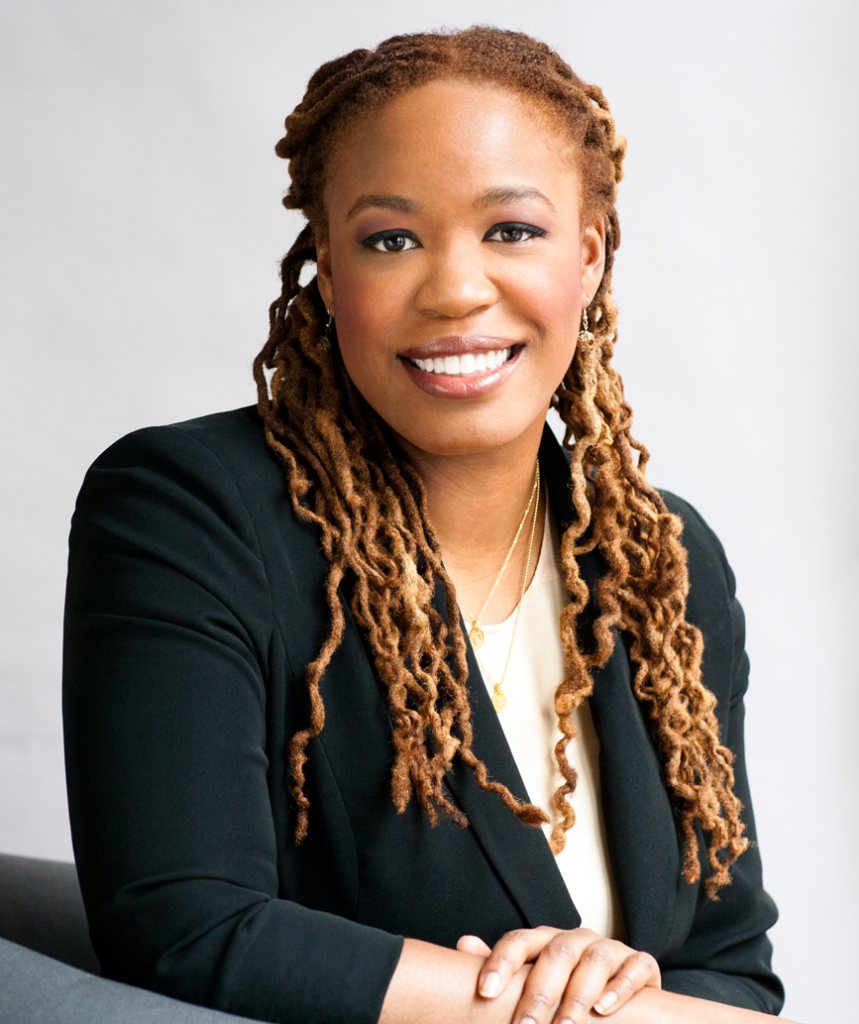 McGhee holds a B.A. in American Studies from Yale University and a J.D. from the University of California at Berkeley School of Law. She is a member of the World Economic Forum’s Global Agenda Council on Civic Participation and serves on multiple boards of trustees, including the Rockefeller Brothers Fund and Indivisible. Her first book, “The Sum of Us: What Racism Costs Everyone and How We Can Prosper Together,” will be published in February 2021. As racism, police brutality and decades of inequity facing people of color are causing protests and renewed calls nationwide for racial justice, McGhee’s timely keynote will discuss how we can create a more just and equitable community.

The virtual event will be emceed by Danielle Woods, WGAL-TV, and is Crispus Attucks’ largest fundraiser of the year. Sponsorships are currently available and benefit the important work of the community center. For sponsorship information, please contact Kristy Aurand, kaurand@caplanc.org, or 717.299.7388 ext.3032.

McGhee’s book is available for pre-order at these links:

Since 1927, the Crispus Attucks Community Center (CACC) has been an anchor in Southeast Lancaster City. CACC takes immense pride in its mission to improve the quality of life for youth and families in Lancaster by providing services that promote community prosperity, physical and mental health, and by offering programs and cultural events which preserve and celebrate the African American heritage.

The Community Action Partnership is Lancaster County’s largest anti-poverty organization, helping low income families move toward economic empowerment. CAP’s service profile interrupts generational poverty with programs that support families and individuals at every age and place in life, in the areas of education and child development, health and nutrition, household stability and safety and empowerment. For more information, visit www.caplanc.org.